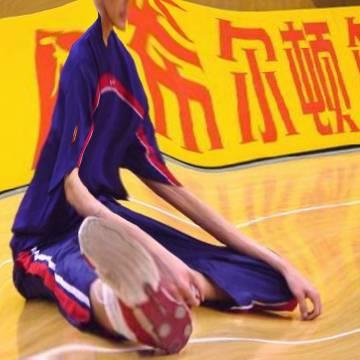 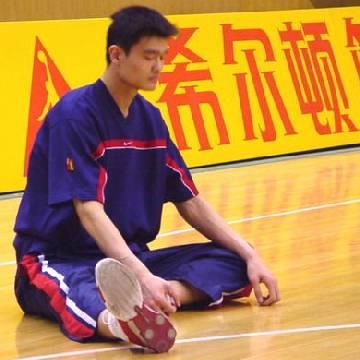 explanation: Yao appeared in a Visa commercial where a sales clerk addressed him by saying "Yo!" and he responded, "Yao." more…

trivia: This clue was the shortest of all time when this goo went online.

Having eight legs must daunt her opponents. Go »

He was FIFA's only three-time champion. Who's the O' Rey? Go »

The Yankee's all-time hittingest player was not known to be a cheater, despite his last name sounding like it. Go »