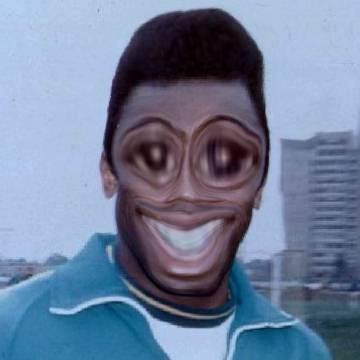 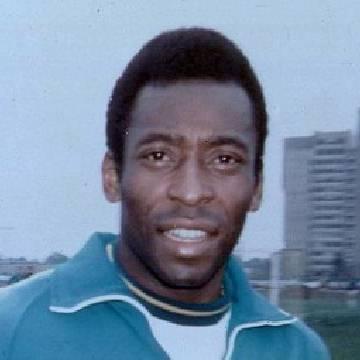 clue: He was FIFA's only three-time champion. Who's the O' Rey?

explanation: Widely considered the greatest football (soccer) player ever, Pelé (born Edson Arantes do Nascimento) was the only player ever to win the FIFA World Cup three times. He was often called O' Rey, which meant The King. more…

trivia: Scott already had another king goo prepared for Round XXII, but when he read that Pelé was often called O' Rey, he couldn't resist including it in the clue.

Having eight legs must daunt her opponents. Go »