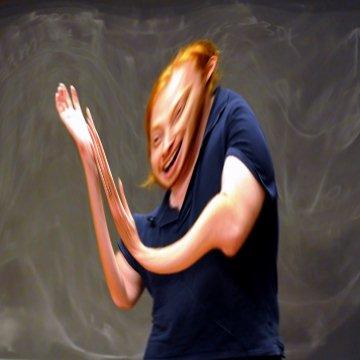 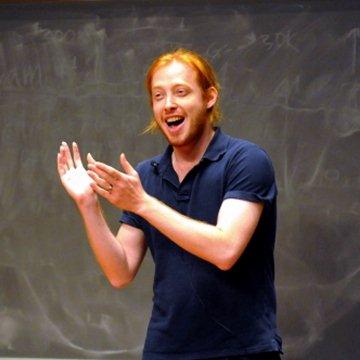 clue: Like Matthew Inman, he writes and draws a webcomic named for breakfast cereal, but his is best read on Saturday mornings.

trivia: This goo was inspired by incorrect guesses for the goo of Matthew Inman.

She's played a Bostonian lawyer and an Alabamian mayor, but she's best remembered as a brown TV journalist.

She's played a Bostonian lawyer and an Alabamian mayor, but she's best remembered as a brown TV journalist.
4 years ago today