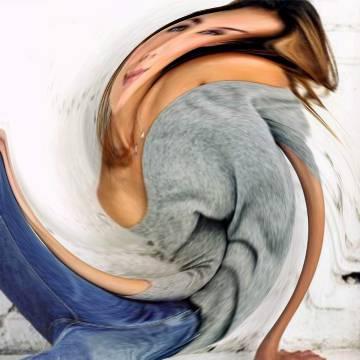 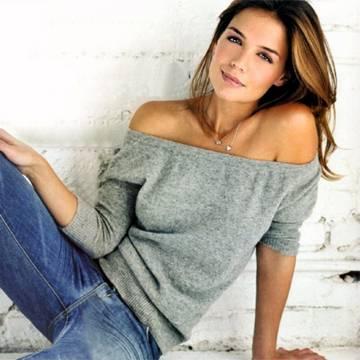 clue: She fell for Tom Cruise and Batman, but her first love was the guy they named Dawson's Creek after.

explanation: Holmes rose to fame on the TV series Dawson's Creek as the love interest of the main character. She also played Bruce Wayne's old flame in Batman Begins and became engaged to Tom Cruise in 2005. more…

If you're ever lost on a tropical island, you might pass the time by wondering, this goo or Mary Ann? Go »

There's something fishy about this not-quite-dead mobster. Go »

Maybe she wouldn't be such a desperate housewife if she was still married to Superman. Go »

Be careful not to let desperation set in if you don't recognize this soap opera star. Go »

Crime is a song to this fictional Jersey mobster. Go »