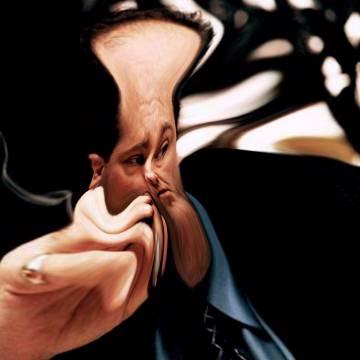 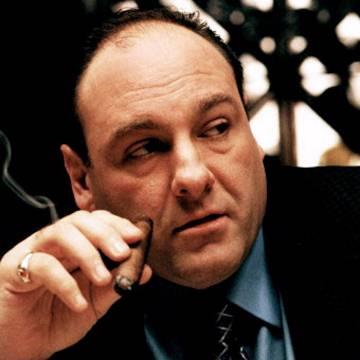 clue: Crime is a song to this fictional Jersey mobster.

explanation: Tony Soprano was the central character in the TV series The Sopranos, a mobster from New Jersey. The word "song" refers to his last name. more…

player landmarks: This was the first goo solved by Dan Ecker.

trivia: This goo was published on the date of the highly-publicized sixth season premiere of the series, and was inspired by a TC discussion in the days leading up to it.

Maybe she wouldn't be such a desperate housewife if she was still married to Superman. Go »

Be careful not to let desperation set in if you don't recognize this soap opera star. Go »

There's something fishy about this not-quite-dead mobster. Go »

If you're ever lost on a tropical island, you might pass the time by wondering, this goo or Mary Ann? Go »