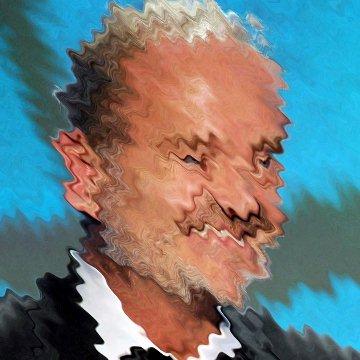 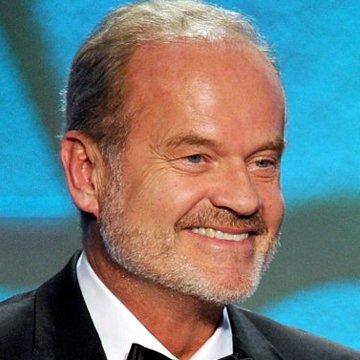 clue: He spent eleven years in Boston hanging out in a bar, eleven years in Seattle dispensing psychiatric advice on the radio, and twenty-five years (so far) in Springfield trying to murder Bart Simpson.

explanation: Grammer played Frasier Crane in Cheers and Frasier, and Sideshow Bob in The Simpsons. more…