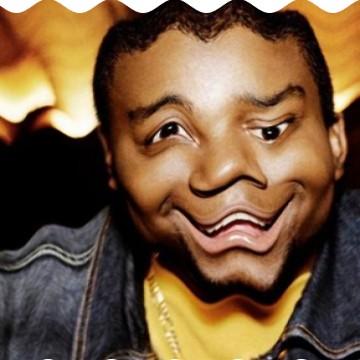 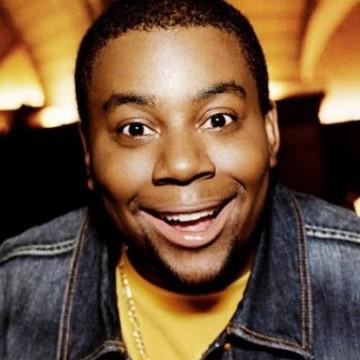 clue: He's come a long way in his career since working at a burger joint: He has now worked every Saturday night for 14 years.