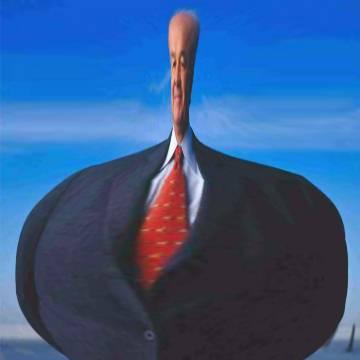 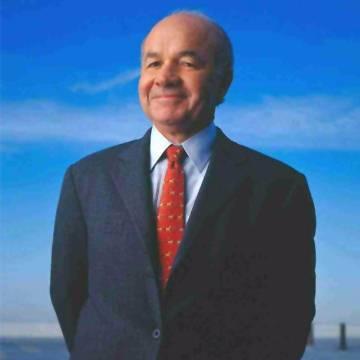 clue: This energy chairman became a model of greed when he energetically bilked his investors and bankrupted his employees for billions.

explanation: Lay was the CEO of Enron during its accounting scandal in which he dumped stock while publicly declaring the profitability of the company, wasting billions of investor dollars and bankrupting thousands of employees. more…