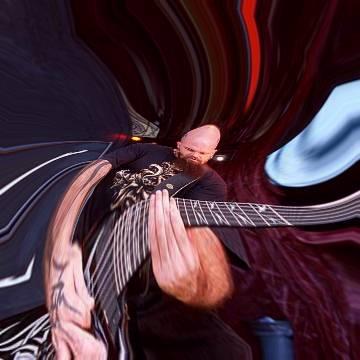 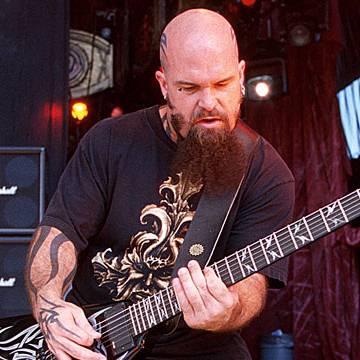 clue: He claims he's not a follower of the previous goo, but his violent music suggests otherwise. Who's the king?

explanation: King was the lead guitarist of the Satanic rock band Slayer ("violent"), though he denied being a Satanist himself. This goo immediately followed Anton LaVey (0666). more…