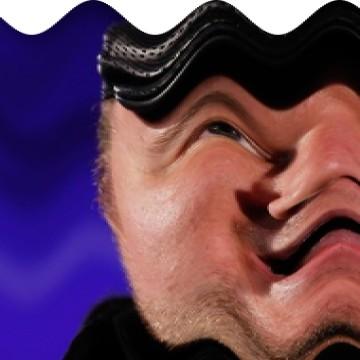 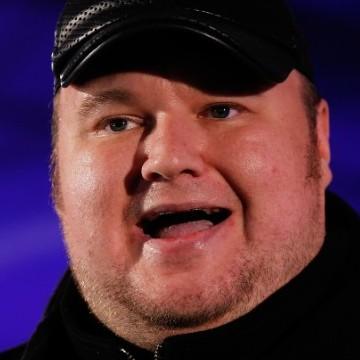 clue: Information wants to be free, and so does this copyright-infringing mega-entrepreneur.