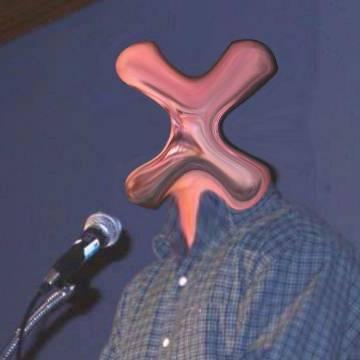 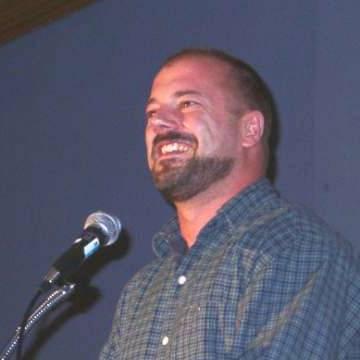 clue: This new Republican believes the revolution will be... gooed?

explanation: One of the most widely-read bloggers on the web at the time the goo went online, Sullivan published under the slogan "The Revolution Will Be Blogged." He was also a longtime (and controversial) editor of The New Republic. more…

He earned six thousand six dollars and thirteen cents for owning one of the world's most famous domain names for one minute. Go »

My homepage has not earned nearly as many dollars as his. Go »