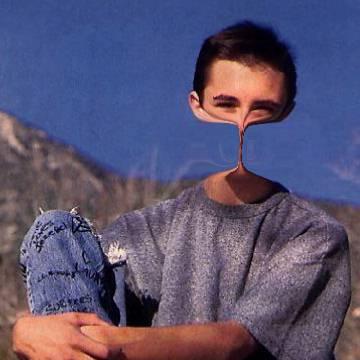 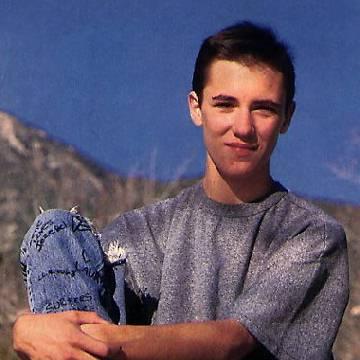 clue: He wasn't a starship pilot, but he blogs about playing one on TV.

explanation: Wheaton played young helmsman Wesley Crusher on "Star Trek: The Next Generation." At the time the goo was published, Wheaton's weblog was among the most famous on the Internet. more…

trivia: This goo was probably better classified in the Television category, but Scott published it as an Internet goo for sake of variety.

This comic artist sticks to what he knows: Computers, math, and science. Go »