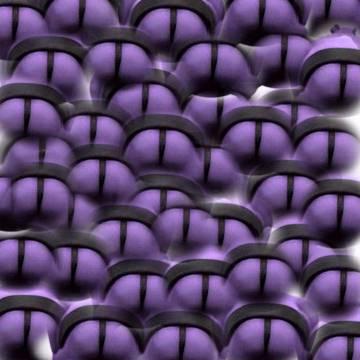 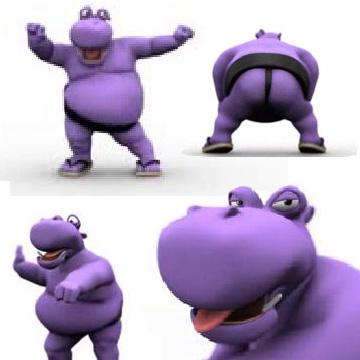 clue: The thong industry has never been so rocked by poor PR.

explanation: Kozo was an animated hippopotamus in a series of animated shorts on the Internet. In his first and most famous cartoon, he danced luridly in a sumo wrestler's outfit to the tune of Sisqo's "Thong Song." more…

You could call this xenophobic journalist as crazy as Dr. Demento for making television appearances. Go »