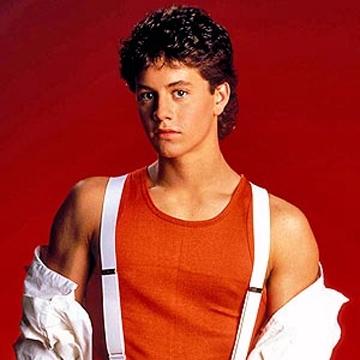 clue: Who knew this teen star would grow up to be such a pain?

explanation: Cameron starred in the series Growing Pains and was known for his controversial religious statements and positions. more…

Haiti needs every hero it can get. Go »