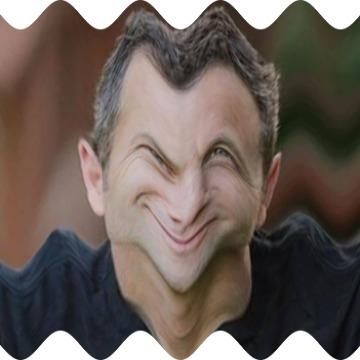 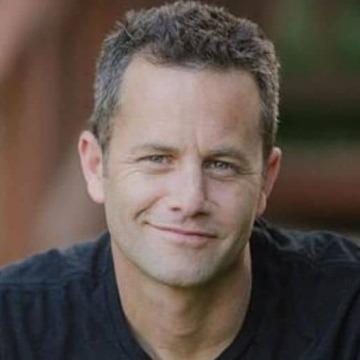 clue: It took some painful personal growth, but this former late-80s sitcom star left behind his teen-heartthrob reputation to pivot into a second career as an Evangelical Christian filmmaker and activist.

explanation: Cameron starred in Growing Pains and the Left Behind film series. He is the brother of Candace Cameron Bure. more…