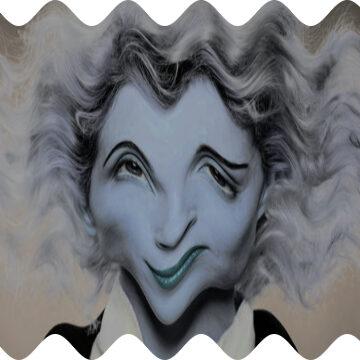 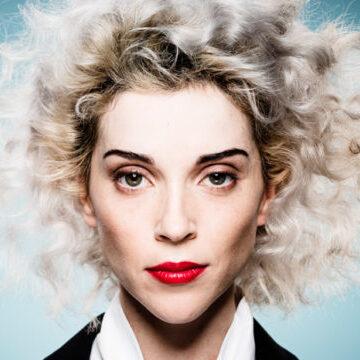 clue: Since breaking up with Sufjan Stevens, she sang about acting and played herself in a documentary that wasn't one.

explanation: Annie Clark, who goes by the stage name St. Vincent, performed in Stevens's backup band before her solo career. She recorded the album Actor and played a version of herself in the meta-fictional film The Nowhere Inn. more…

The oldest of the famous trio of brothers is the least trapped by fame: He's the only one not to release a solo album and not to marry a movie star, and after the band broke up, he spent his time and money becoming an entrepreneur. Go »