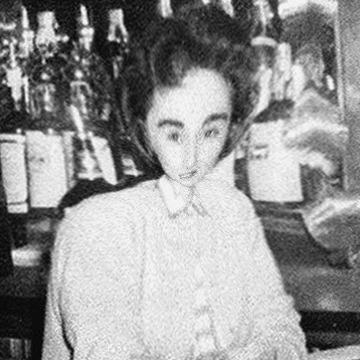 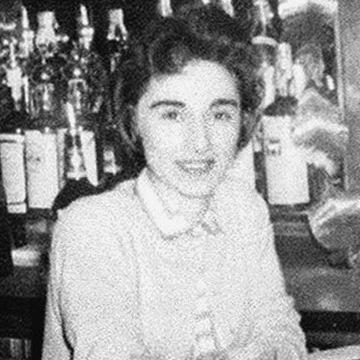 clue: She was famously ignored by 38 witnesses, but the true story was ignored for decades.

explanation: Genovese was stabbed to death in 1964 outside of her apartment building in New York. A news article at the time claimed that 38 witnesses had all ignored her cries for help, each figuring that one of the others would do something, which came to be called the "bystander effect" or "Genovese syndrome." Decades later, further investigation found that this was not true, and that there were few or no witnesses. more…

This Wyomingite didn't live to see his 22nd birthday, but his death has prompted significant legal and social change in the two decades since. Go »

Heroism is standing up to darkness, even if it's in your own synagogue on the last day of Passover. Go »

His long tour of duty in Iraq made him a veteran. His heroin addiction and bank robberies made him a criminal. His fruity debut novel made him a bestseller. Go »