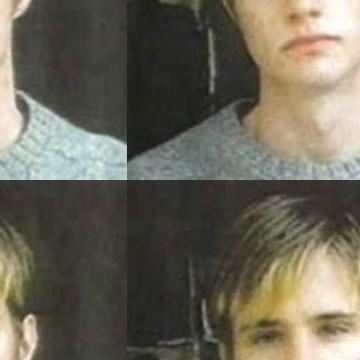 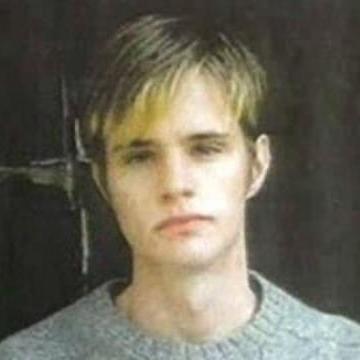 clue: This Wyomingite didn't live to see his 22nd birthday, but his death has prompted significant legal and social change in the two decades since.

explanation: Shepard was murdered in 1998, an event that inspired hate-crime legislation and LGBT activism. more…

Heroism is standing up to darkness, even if it's in your own synagogue on the last day of Passover. Go »

She was famously ignored by 38 witnesses, but the true story was ignored for decades. Go »

Is it appropriate that a horse named this was disqualified based on video evidence of endangering other horses? Go »

His long tour of duty in Iraq made him a veteran. His heroin addiction and bank robberies made him a criminal. His fruity debut novel made him a bestseller. Go »