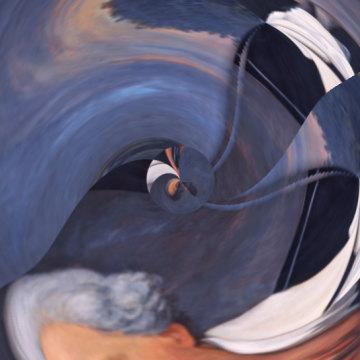 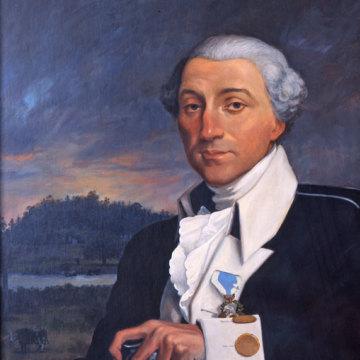 This celebrity goo was created by player Steve West.
Scott Hardie replaced the category and difficulty and made minor changes to the clue provided by Steve.

clue: This military engineer designed a plan that made the most powerful city in the world look like a wheel's spokes laid over a checkerboard, replacing what was once swampland.

explanation: Among his many accomplishments was the design and layout of Washington, DC. more…