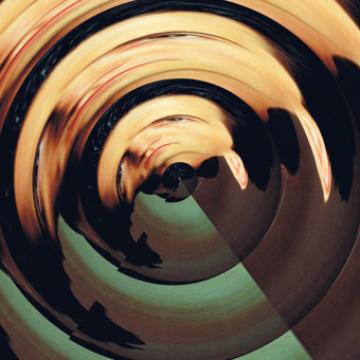 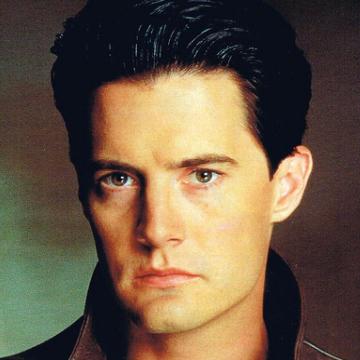 clue: In the 1980s, you might have seen him wearing a certain shade of velvet to cross sand dunes. In the 1990s, he opened new career doors by visiting a two-mountain town. In the 2000s, he enjoyed having urban sex with needy spouses. In the 2010s, he became a Marvel supervillain and watched his daughter turn inside-out.

explanation: MacLachlan starred in Blue Velvet, Dune, The Doors, Twin Peaks, Sex and the City, Desperate Housewives, Agents of S.H.I.E.L.D., and Inside Out. more…