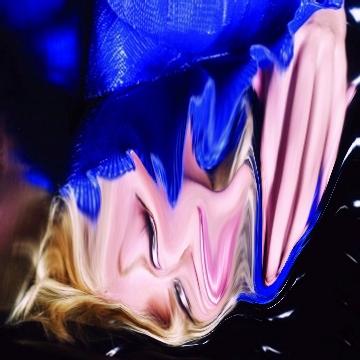 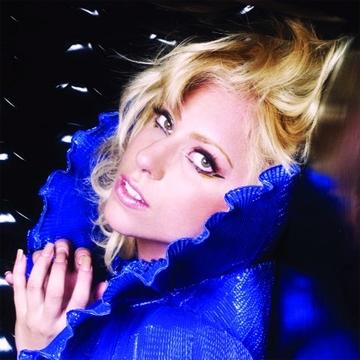 clue: This pop mega-star has made a career out of baby talk.

explanation: Gaga was a popular star in 2009 when this goo was published. The phrase "baby talk" referred to her stage name. more…

player landmarks: This was the first goo solved by David Ryba.