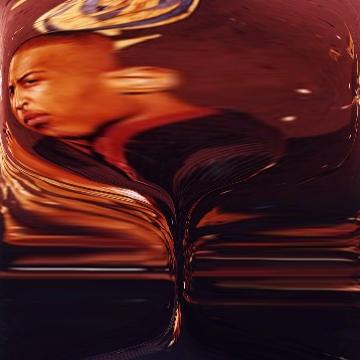 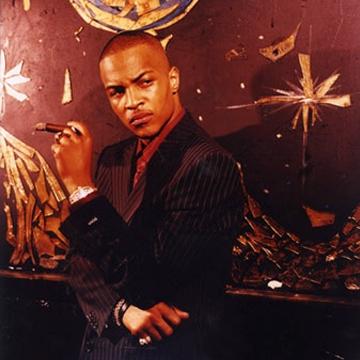 clue: This rapper's philosophy was to live his life and do whatever he liked until packing heat brought the heat down on him.

explanation: T.I. was a rapper known for the hits "Love Your Life" and "Whatever You Like." In 2009, he was sentenced to a year in prison for possessing a firearm in violation of an earlier judgment. more…

player landmarks: This was the first goo solved by Jenee Williams.