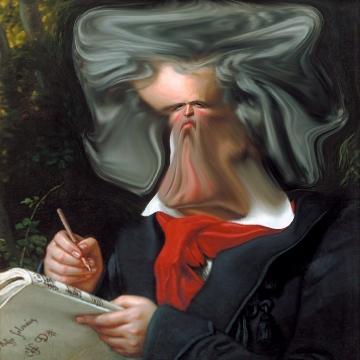 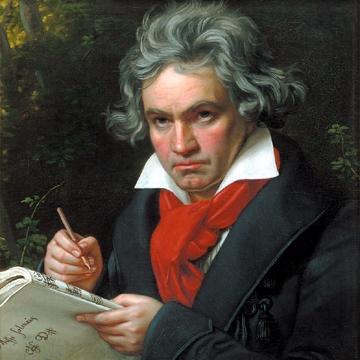 clue: This influential composer is now better known for a big drooling dog than his moonlight sonata.

explanation: Beethoven's many works include the "Moonlight" Sonata. The Beethoven movies about a dog are named for him. more…