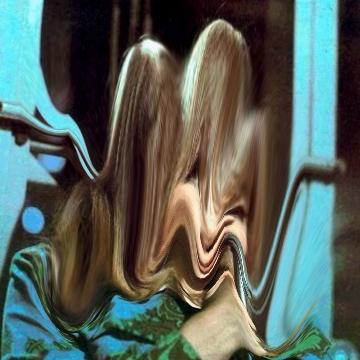 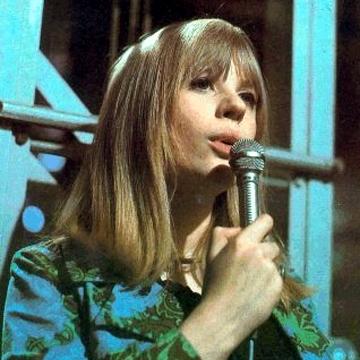 clue: If you can't roll with the Stones, crack your voice and break your English to try a second career.

explanation: Faithfull was a singer known for her cracked voice and album Broken English, along with a scandalous affair with Mick Jagger. more…