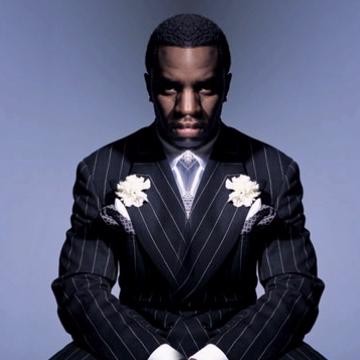 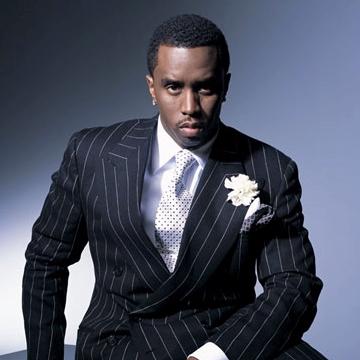 clue: This one-time bad boy has become the father of a new kind of media mogul.

explanation: Combs was a rapper and businessman in charge of Bad Boy Records. He was known by the stage names Puff Daddy, Puffy, P. Diddy, and Diddy. more…