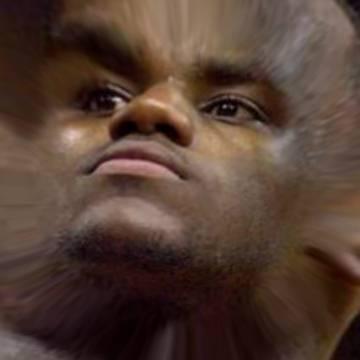 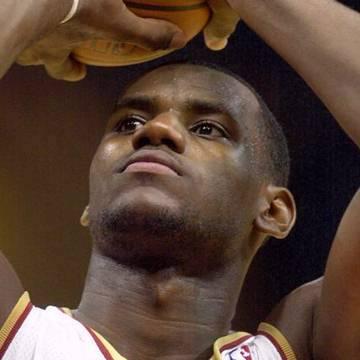 clue: Maybe it's his cavalier attitude that makes him not mind playing small forward despite being named "the brawn."

explanation: At the time the goo was published, basketball phenom James played small forward for the Cleveland Cavaliers ("cavalier"). The phrase "the brawn" was a play on his first name. more…