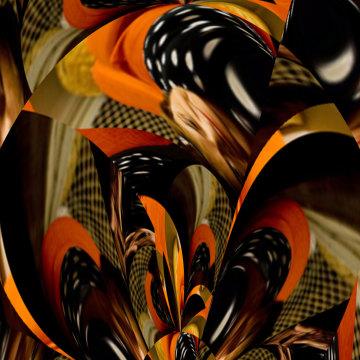 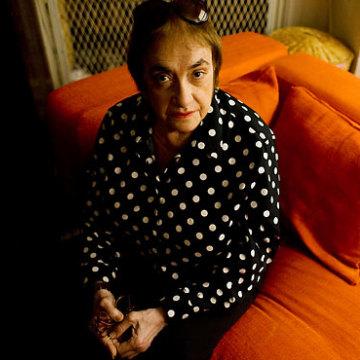 clue: It takes a writer to impersonate a writer.

explanation: Israel, a once-successful biographer, turned to forging letters from famous authors to support herself. more…