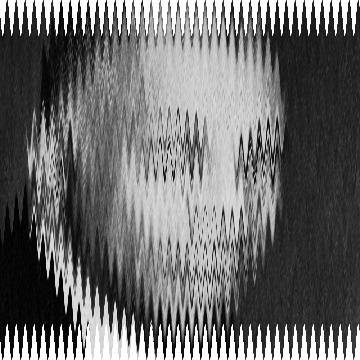 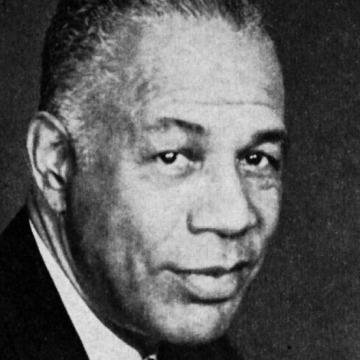 clue: If you were black and you wanted to travel in the Jim Crow South, green was the way to go.

explanation: Green published The Negro Motorist Green Book that listed and reviewed businesses that were accepting of African American patrons in the segregated South. more…

This bassist is the tiniest star in rock music... except maybe for Adam Ant.

This bassist is the tiniest star in rock music... except maybe for Adam Ant.
11 years ago today