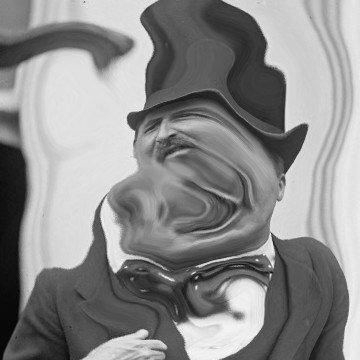 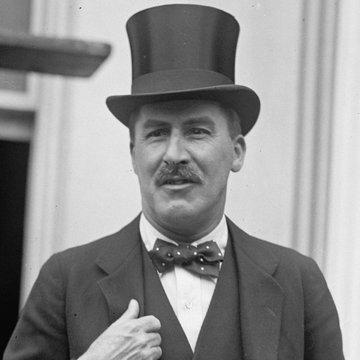 clue: Tut, tut, goo guesser. Be the first to discover this discoverer's name, and you'll have this round wrapped up!

trivia: When Erik sent the ten "Goo Ladder" goos to Scott, he accidentally left out the categories. Scott appreciated the extra challenge that this created, since it forced him to make the breakthrough about how the goos were related in sequence in order to solve all ten. Scott preserved this when publishing the goos, giving each "???" as the category as long as they were active.