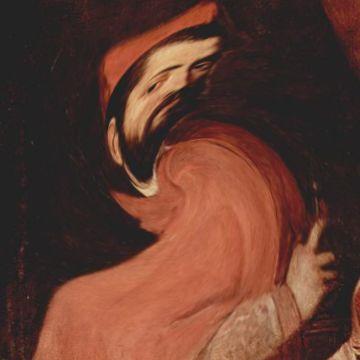 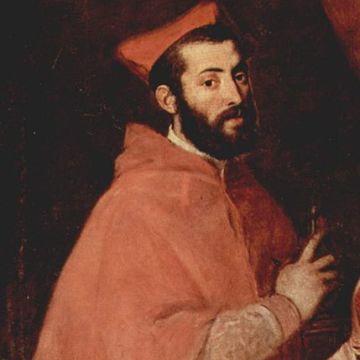 explanation: Using a Vigenère cipher, the decoded clue reads: "This clue was encrypted using the cipher that he described, but was later attributed to another." The method used to encrypt the clue was originally described by Giovan Battista Bellaso in 1553; however, the scheme was later misattributed to Blaise de Vigenère in the 19th century, and is now widely known as the "Vigenère cipher." more…

trivia: Three players guessed Alessandro Farnese, one player guessed Robert Bellarmine, and one player guessed Galileo Galilei. The guesses for Farnese were invalidated once the source image was found online labeled as both Bellaso and Farnese, but probably too late in the week for the players who made them to recover; none guessed correctly in time.