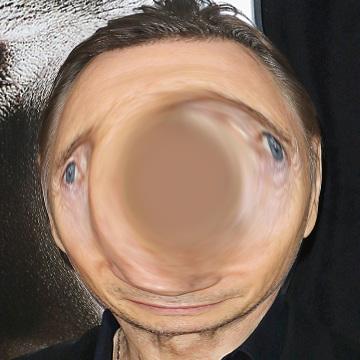 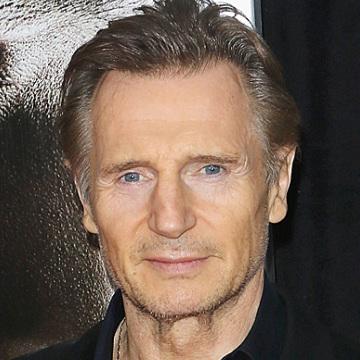 clue: Once known for rescuing Jews and training Jedis, this Irish actor has more recently taken over Hollywood's action genre despite being in his mid-sixties.

explanation: Neeson has starred in Schindler's List and Star Wars: The Phantom Menace, and a series of action films starting with Taken. more…

He has starred in movie franchises about soldiers named Joe, dancers named Mike, and streets named Jump, but his movie about a maid named Jupiter won't be getting a sequel. Go »

She ran away with a sailor, got trapped in a park full of dinosaurs, and helped a galactic resistance wait for a Jedi to save them at last. Go »