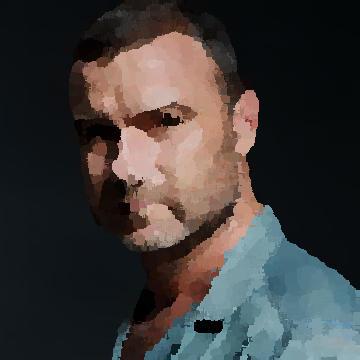 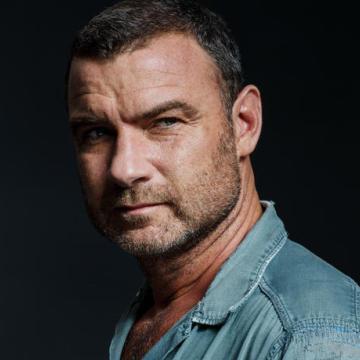 clue: He's been a murder who makes people scream, an editor who took the spotlight, a father who ignored an omen, and the original Sabretooth.