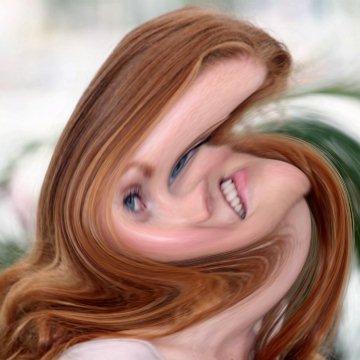 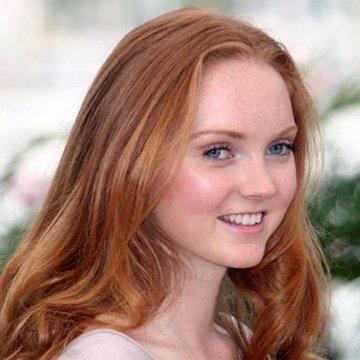 clue: This model achieved the impossible by acting alongside Heath Ledger after he was already dead.

Most people would need plastic surgery to compete on America's Next Top Model. This one needed gender reassignment surgery. Who's the king? Go »