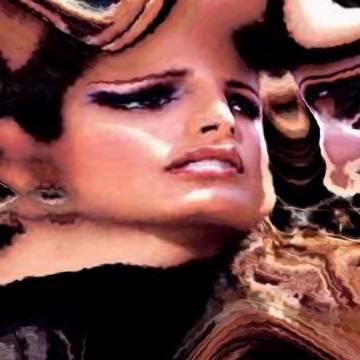 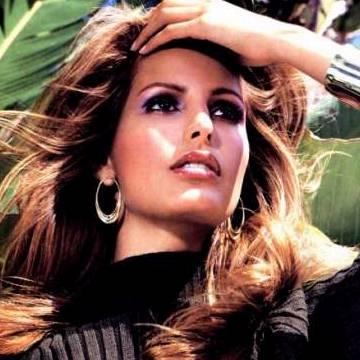 clue: I know it sounds funny, but this young supermodel is one of the most L33T goos of all time.

explanation: Benitez was born in Sonora, Mexico ("sounds") in 1977, making her 27 when this goo went online. She was represented by the famous Elite modeling agency ("L33T"). more…

trivia: Scott realized after the fact that while 27 may be considered young for most people, it is considered old in the modeling business.

It was her prerogative (she made her own decisions) to appear on the cover of a dessert-themed rock & roll album. Go »