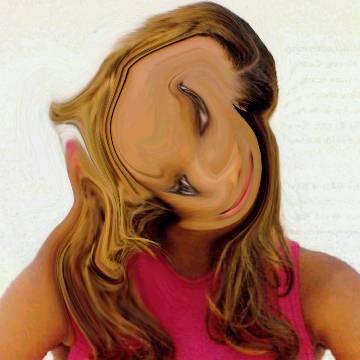 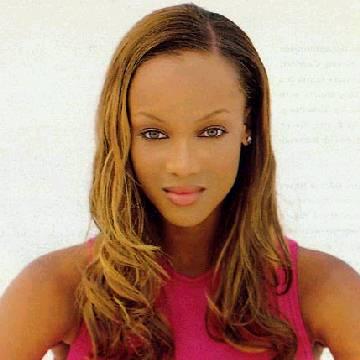 clue: You can tire-a model by casting her as Will Smith's girlfriend.

explanation: Banks, a young model, gained recognition by being cast as the girlfriend of Will Smith's character on the sitcom "Fresh Prince of Bel-Air." The phrase "tire-a" is a play on her first name. more…

trivia: Despite the celebrity status of most "supermodels," Banks, the eighty-ninth goo, was the first model to appear in the game.

Newly pregnant with a legendary baby, this model is known for swimsuit issues and lip sync battles. Go »