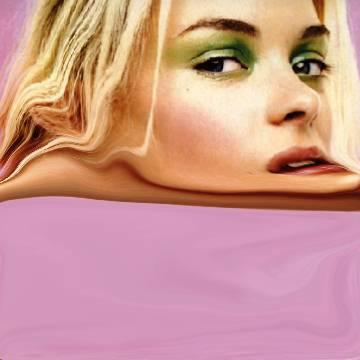 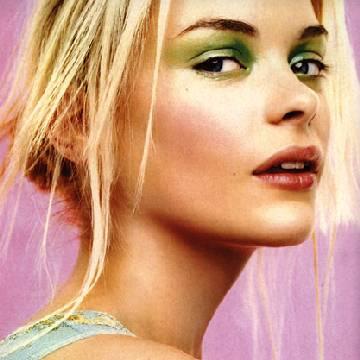 clue: This pearl 'jam' is no slacker. Who's the king?

explanation: King starred in the movies "Pearl Harbor" and "Slackers." The word "jam" is a play on her first name. more…

She's the daughter of Liam Neeson and Jane Fonda, and the wife of Dennis Quaid and Andy Roddick. Go »

Most people would need plastic surgery to compete on America's Next Top Model. This one needed gender reassignment surgery. Who's the king? Go »

This model achieved the impossible by acting alongside Heath Ledger after he was already dead. Go »

This British model branched out into making spectral music with her white-loving husband. Go »