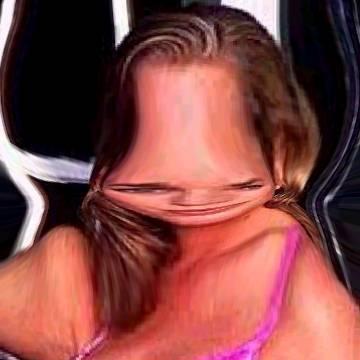 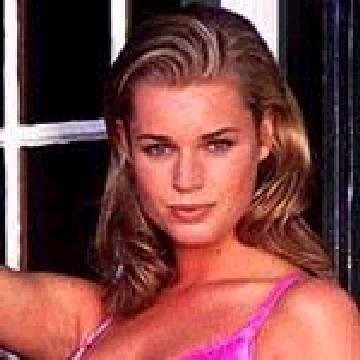 clue: If Uncle Jesse's swimsuit-clad wife has a mystique, I have blue skin.

explanation: Rebecca Romijn officially became a "supermodel" after appearing in the Sports Illustrated Swimsuit Issue ("swimsuit-clad"). She married actor John Stamos, best known as Uncle Jesse from the sitcom "Full House," and changed her last name to Romijn-Stamos just as her fame was peaking. Her most famous role as an actress was in the movie X-Men, where she played Mystique ("mystique"), a mutant woman with blue skin. more…

trivia: This goo was part of Round Thirteen, in which each goo was dedicated to a particular player. This goo was created for Dave Mitzman, who found Romijn-Stamos so sexy that he created a photo gallery of her on his home page. The original image used in the goo came from that photo gallery.

This popular late-eighties model has been so successful in business that she might have more money than the island nation that shares her name. Go »

There's no way that a jury can let her attacker walk away scot-free. Go »