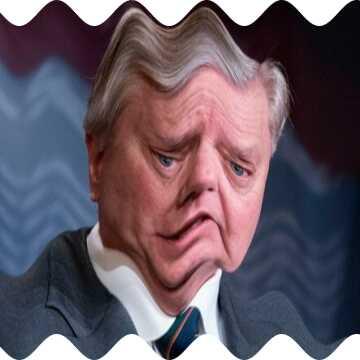 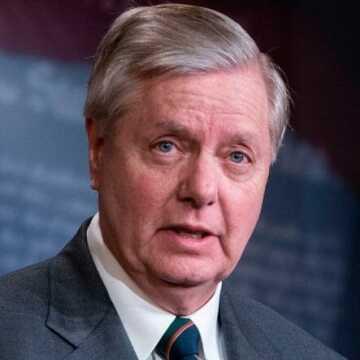 clue: This South Carolinian's career in Congress has been defined by his complicated relationships with Donald Trump, John McCain, Bill Clinton, and Strom Thurmond.

explanation: Graham has had a frequently contentious working relationship with Trump, and a close friendship with McCain. He was the only House Republican to vote against Clinton's impeachment. His career started with endorsements by Thurmond, whose Senate seat he eventually filled. more…

The knife blade of an assassin couldn't stop this political veteran from being elected to the highest office in his heavily rainforested land. Go »