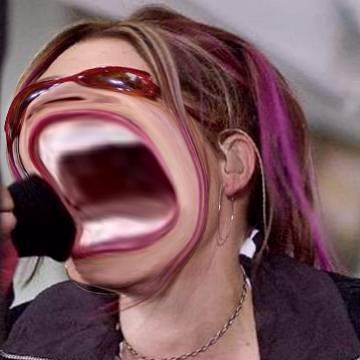 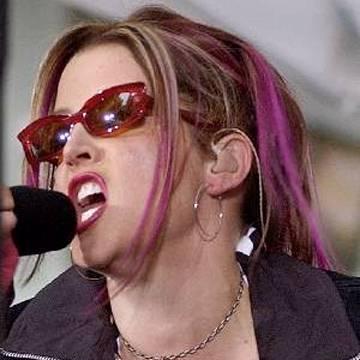 clue: If her father and her second husband were both kings, does that make her the princess of rock or the queen of pop?

explanation: Presley was the daughter of Elvis Presley ("the king of rock") and wife of Michael Jackson ("the king of pop"). more…