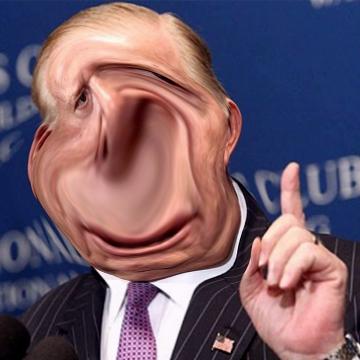 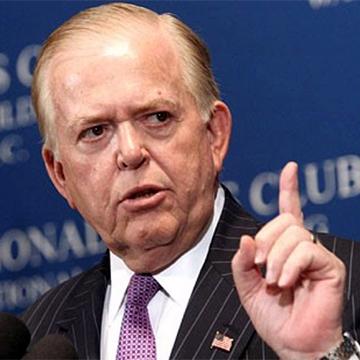 clue: Immigration opponents just lost one of their most vocal supporters.

explanation: Dobbs was a CNN anchor particularly known for his opposition to illegal immigration. He resigned on-air a few days before this goo was published. more…

The bald guy left some pretty big shoes to fill, but the fat guy gave someone the thumbs-up for the job. Go »

Paranoia won't destroy your ratings if you're this conservative commentator. Go »