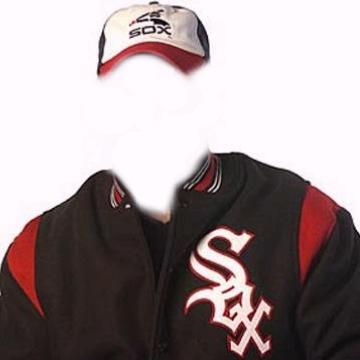 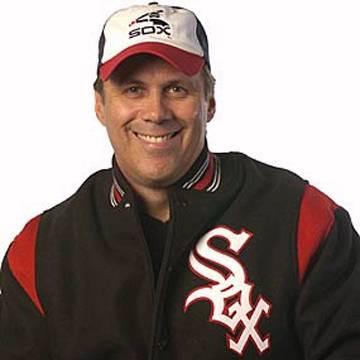 clue: The bald guy left some pretty big shoes to fill, but the fat guy gave someone the thumbs-up for the job.

trivia: The clue was written to echo the clue for Roger Ebert (0077). Scott created this goo in 2006 for a "Second Bananas Week" that never happened. In 2009, Scott figured that even if the week eventually did occur, Roeper's role beside Ebert on the show would be years past its relevance by then.

Paranoia won't destroy your ratings if you're this conservative commentator. Go »

Immigration opponents just lost one of their most vocal supporters. Go »