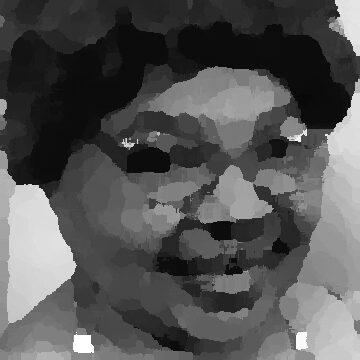 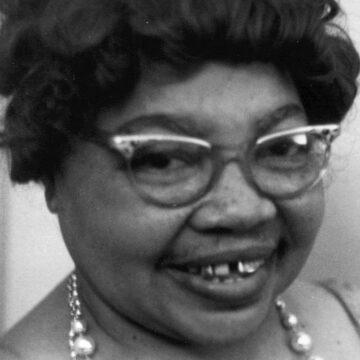 clue: This uncouth non-Australian played dirty music while the cows were out and the pigs were wiggling.

explanation: "Bogan" is Australian slang for an uncouth person. Lucille Bogan played dirty blues music. One of her songs was called "Till the Cows Come Home" and another contained the lyrics "Piggly Wiggly." more…