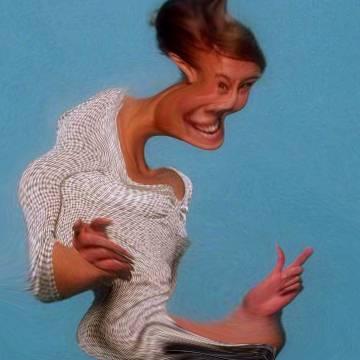 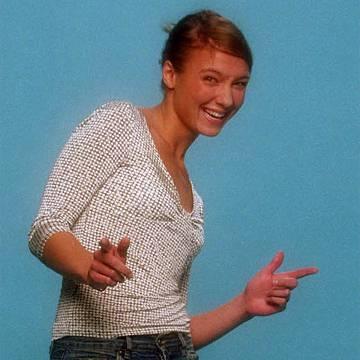 clue: Who's the female Swedish King?

explanation: Lannerheim was singer of the Swedish pop band Acid House Kings ("King") and its only female member. more…

trivia: Denise intended the goo to be rated medium difficulty because the answer was easy to find with a search engine, but Scott raised the difficulty when he considered Lannerheim's recognizeability for typical American players.

Like a rolling stone, you can't keep the times from a-changin' or blowin' in the wind. Go »