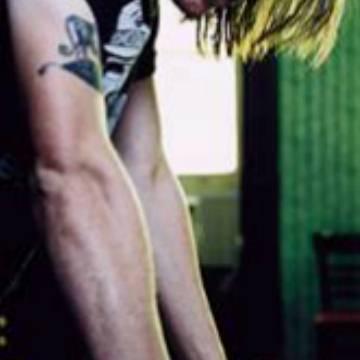 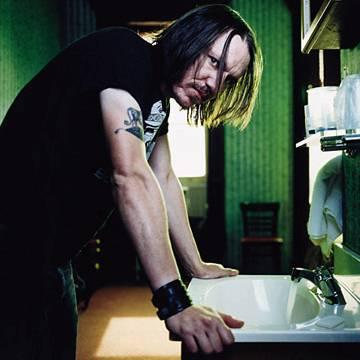 clue: This commonly-named musician either lived in a basement or made an eight-figure salary.

explanation: Smith (common last name) was a songwriter and musician. The clue refers to his album titles "Either/Or," "From a Basement on the Hill," and "Figure 8." more…