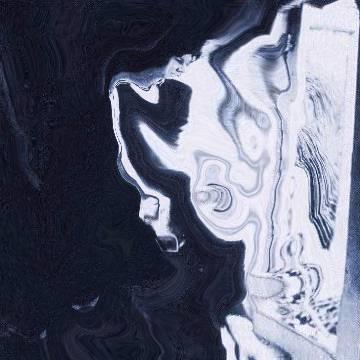 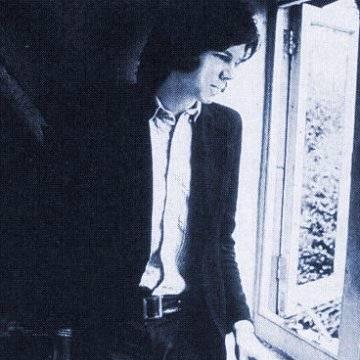 clue: Don't run over any ducks while driving your pink Volkswagen in the moonlight.

explanation: Drake's song "Pink Moon" was featured in a famous Volkswagen commercial. A drake is a male duck. more…

trivia: Coincidentally, this was the second consecutive goo to be looking out a window.