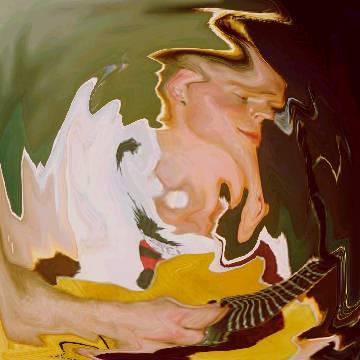 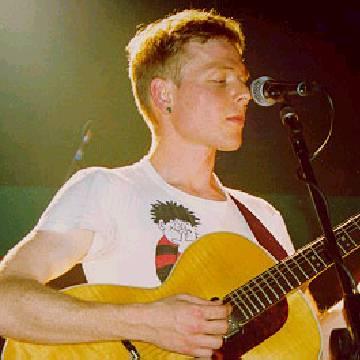 clue: If you're feeling sinister, go listen to some songs by this former boxer turned lead singer.

explanation: Murdoch was a guitar player and the lead singer for the band Belle & Sebastian, as well as a former boxer. B&S's most successful album was "If You're Feeling Sinister." more…

trivia: Many players got stuck on the goo, focusing solely on the word "sinister," when it was the greater phrase that mattered. Additionally, there was a big clue right on the site itself: On requestor Denise Sawicki's player page, her first listed interest was "Belle & Sebastian."

This lover of foxey ladies was a little too experienced when he overdosed in a purple haze. Go »