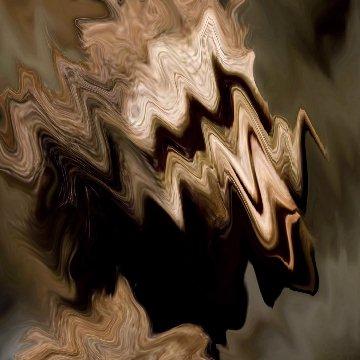 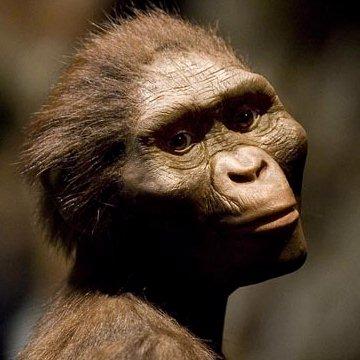 clue: She's been busy traveling across the U.S. in recent years, but she took time out of her busy schedule to make a cameo in the 2014 movie that shares her name.

explanation: Lucy was an early hominid whose remains were discovered in Ethiopia, providing scientists with insight into the evolution from apes to humans. Her remains were on a U.S. tour from 2007 to 2013. She appeared in animated CGI form in the movie Lucy. more…