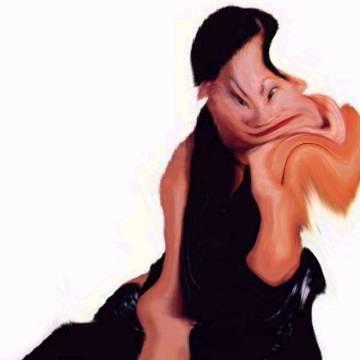 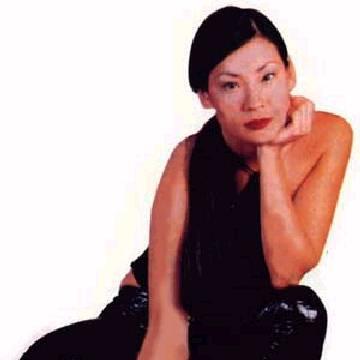 clue: Can Ling Woo get payback as somebody's angel?

explanation: Three of Liu's most famous roles: Ling Woo on the TV show "Ally McBeal," a small part in the movie "Payback," and as one of "Charlie's Angels" in the 2000 film version. more…

player landmarks: This was the last goo solved by Jason Peter Fedorow.

trivia: This goo was intended to be difficult because of Liu was somewhat obscure at the time, but a large number of players (for this point in the game's history) guessed her correctly.