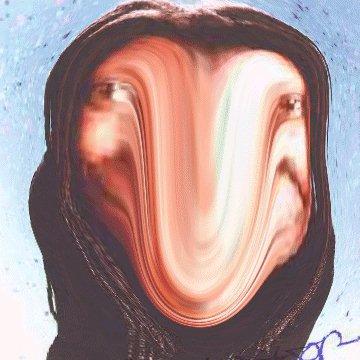 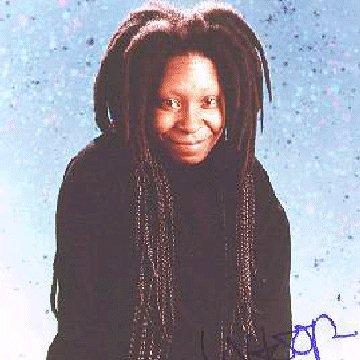 clue: Have you seen this sister act? She's always the center of the show!

explanation: Goldberg is black ("sister") and an actress. One of her biggest hit films was "Sister Act." On the late-nineties revival of the TV show "Hollywood Squares," she had a permanent seat in the center of the grid. more…

trivia: The source is an autographed photo (obviously).

There's no negotiating it. He hopes they burn in hell! Go »