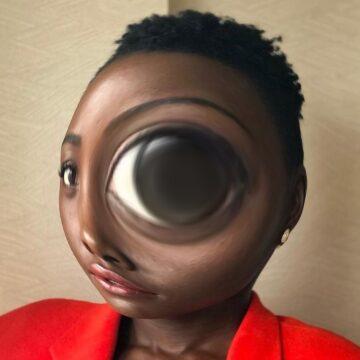 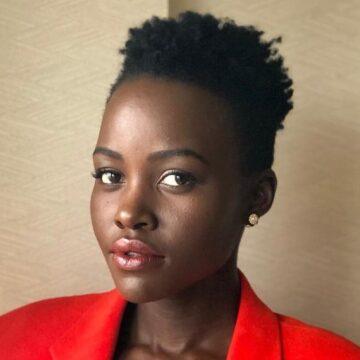 clue: For the last few years (less than twelve), she's been all but a slave to the Disney company, playing an animated wolf in the jungle, an animated smuggler in a galaxy far far away, and a special-forces operative in Wakanda.